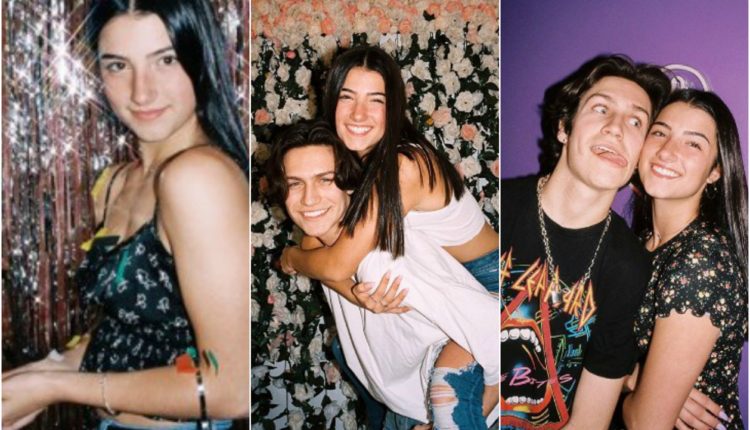 Charli D’Amelio called out her former boyfriend Chase Hudson aka Lil Huddy after the latter publicly admitted that he kissed Nessa Barrett.

Charli, who is the most followed person on TikTok, sent out a cryptic message to show that there’s something up.

“I hope she was worth it.” she also posted a series of photos via Instagram, writing, “your loss ;),” she tweeted.

Meanwhile, Lily Huddy was unfollowed on Twitter by Josh Richards, the ex boyfriend of Nessa Barrett.

Taking to Twitter, Josh Richards admitted, “The only person who has a right to be upset with me is Charli and I’m sorry I hurt her. We broke up and I messed up by kissing Nessa.”

His tweet followed by an exchange of words with Charli who replied, “Then you shouldn’t have come to my house after without telling me [you kissed her].”

Chase Hudson then claimed that he is not the only one to cheat on his girlfriend and that several other TikTokers have been unfaithful to their lovers.

Since all my drama has to be put on the Internet for the world to judge me, let’s lay out everyone else’s,” he wrote. “The only person who has a right to be upset with me is Charli and I’m sorry I hurt her. We broke up and I messed up by kissing Nessa. I am not sorry to Josh, we are not boys and we haven’t been since he lied to Charli saying I had an STD 6 months ago trying to get her to stop seeing me. I’m not going to let these hypocrites ruin my life without their lives being out on the Internet, too.”

Charli refused to accept his excuses, and hit back: “Stop deflecting [your] actions onto others because you can’t take responsibility. Want me to talk about how you treated me throughout our relationship or do you just want to continue to play the victim?”

Later on, Hudson deleted his tweets, and Charli D’Amelio deleted her photos with Lil Huddy.