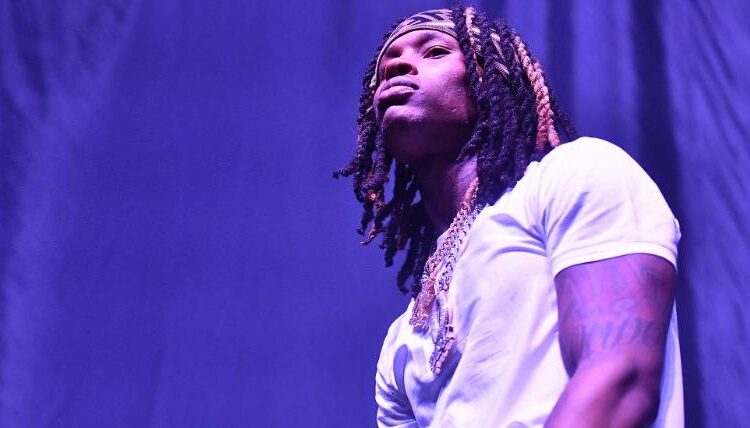 Pictures purporting to show the dead body of rapper King Von has sparked outrage on social media. The pictures apparently emerged on TikTok first before they were shared on other social media websites including Twitter.

Von was shot dead during an exchange of fire outside in Atlanta on Friday, according to police.

Meanwhile, police said one person identified as Timothy Leeks has been arrested in connection with Von’s death.

According to CNN, the suspect was being treated for a gunshot at Grady Hospital in Atlanta.

“King Von, 26, whose legal name is Dayvon Bennett, charted twice on Billboard’s Top R&B/Hip-Hop Albums with “Grandson, Vol. 1” (a mixtape that went to No. 37) and “Levon James” (a mixtape that peaked at No. 36). Just last month, he released the album “Welcome To O’Block,” read a report in CNN.