Tekashi 6ix9ine address gets leaked: Rapper shifted to another location 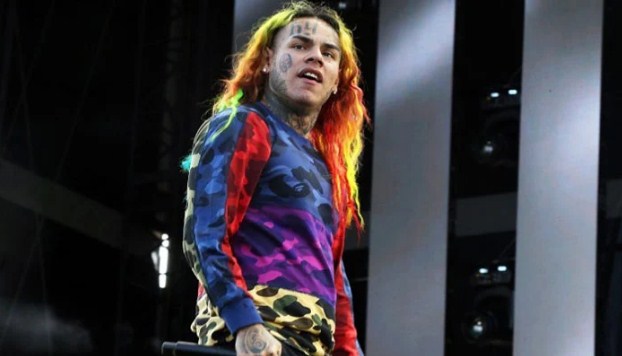 Rapper Tekashi 6ix9ine has been shifted to an undisclosed location after the rapper’s address leaked online.

According to reports, his address was leaked by an identified fan. The rapper was handed down a two year prison sentence in December last year on the charges of racketeering, possessing illegal firearms and drug trafficking.

While ordering his release on April 2, The US District Judge Paul asked the singer to serve the last four months of his prison term at an undisclosed location.

Meanwhile the rapper is all set to release a new music video which he made during his home confinement after being freed from pirson due to the coronavirus pandemic.

In his post-prison track titled “Gooba”, the rapper, real name Daniel Hernandez delivered a remarkable performance in which he was accompanied by six women and a dog.