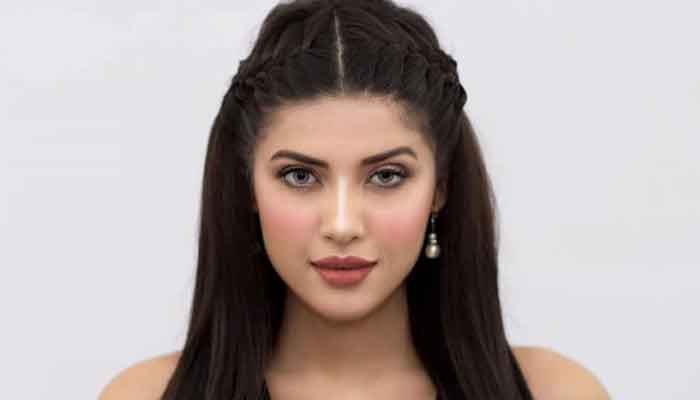 Her fans believe that the social media influencer had a private video leaked online.

Authenticity of the clip could not be independently confirmed. Her supporters are condemning the online trolls fro spreading the fake video. They were of the view that the clip does not feature Aiman Zaman.