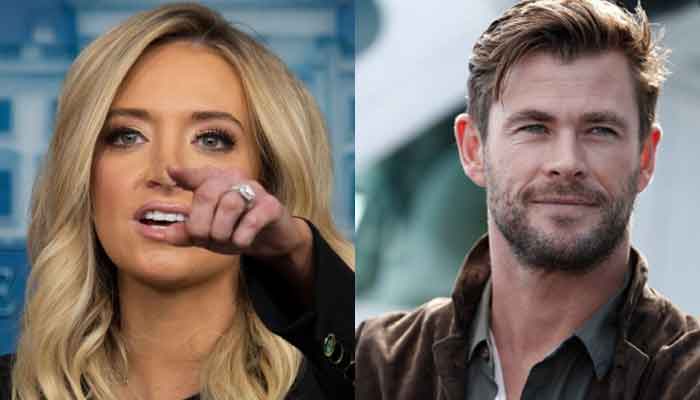 Kayleigh McEnany, president Donald Trump’s fourth press secretary, has created quite a buzz with her statement that “I will never lie to you”as she revived White House press briefing.

McEnany, who has a degree from Harvard Law School, rose to prominence with her fiery defenses of Trump on television news programs. She assumed her new office less than a month ago to replace Stephanie Grisham.

“I will never lie to you. You have my word on that,” she told reporters.

Kayleigh McEnany married love of her life  Sean Gilmarti in 2017 and is a mother of one child now.

She is patriotic American woman who has stood by Donald Trump throughout his campaign.

A look at her Instagram reveals that she is also a big fan Chris Hemsworth starrer film “12 Strong”, which she thinks is one of the best movies she’s seen.”

Here are couple of her Instagram posts in which she praised the movie and asked her followers to watch it.