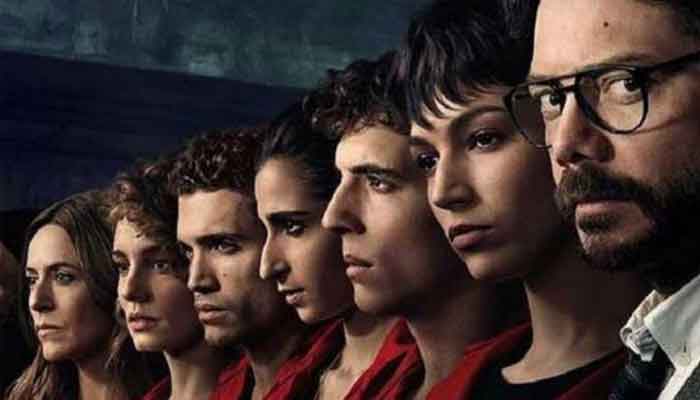 Highly anticipated “Money Heist” season 5 volume 2 will release on December 3, 2021on Netflix. The final season of the crime series was scheduled to release in two installments.

Fans of “Money Heist” or “La casa de papel” in Pakistan and elsewhere are wondering about the exact time of the release of new episodes of the show on Netflix.

Netflix is based in Los Angeles and new shows are first release there before they are steamed in other regions.