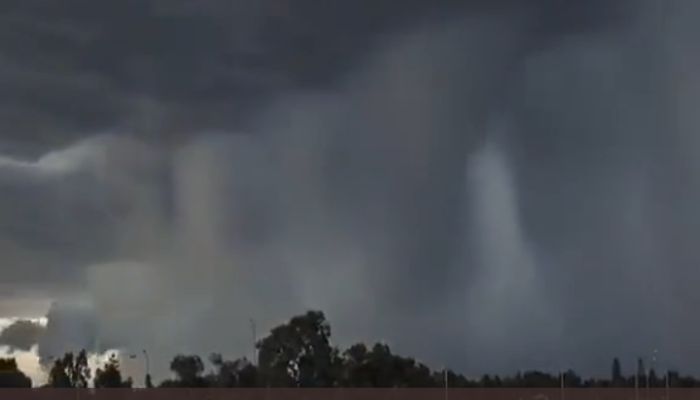 Islamabad: The monsoon system that brought devastating rains and triggered flash floods in Pakistan has finally weakened, according to a private weather forecaster.

PakWeather.com said that the ongoing monsoon spell that shattered records across the country has now weakened and lost much of its intensity, however due to its remnants few moderate to heavy falls can still occur in Khyber Paktunkhwa, Punjab and Kashmir during the next 3 days.

More than 900 people have been killed in the floods.

International donor agencies and friendly countries have announced aid for flood hit Pakiatan where army has been calles in for rescue efforts.