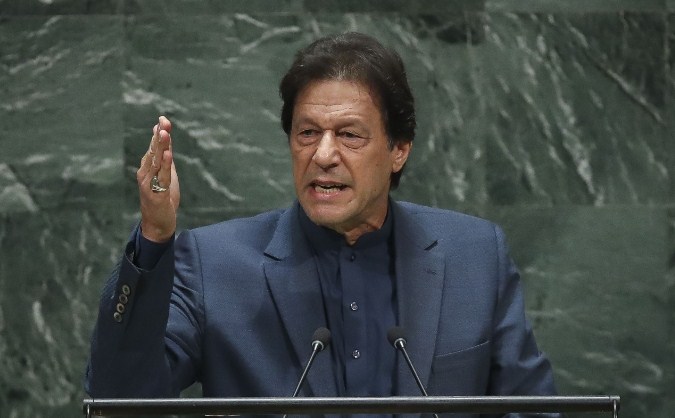 Things are suddenly looking bed for the PTI government which only a few month ago was convinced that it will win the next general election in 2023.

As rising inflation, economic instability and soaring prices were not enough, the government is now faced with a set of new problems.

Prime Minister Imran Khan’s relations with the military seem to have been badly affected after he delayed Lt. General Nadeem Anjum’s appointment as new ISI honcho.

The notification of Anjum’s appointment has finally been issued but analysts think the damage is done. One the other hand, the TLP is marching towards Islamabad and the government seems determined to prevent the protesters with use of force.

PM Imran and his aides have failed to receive sympathy from the liberal activists in the face of the TLP’s violent protests thanks to their past support to the religious party. The government has deployed paramilitary Rangers in Punjab but the situation remains uncertain as many fear the outcome of the crackdown against the TLP would lead to chaos given the scale of party’s popularity and military’s indifference to intervene.

The old statement that Imran Khan and his aides issued in support of TLP during PMLN era have come to haunt them. Meanwhile, Najam Sethi, a senior journalist and a staunch opponent of Imran Khan, has met former prime minister Nawaz Sharif. There are speculation that Sethi met the PMLN supremo to convey a message from a powerful personality.

Amid all this, a purported audio tape of late Naeemul Haq and Mufti Saeed is also being circulated with claims that both the personalities are talking about Imran Khan’s third marriage.

Some experts say the situation is bleak for Imran Khan and his days are numbered but others think he would survive the storm that’s gathering on the horizon.