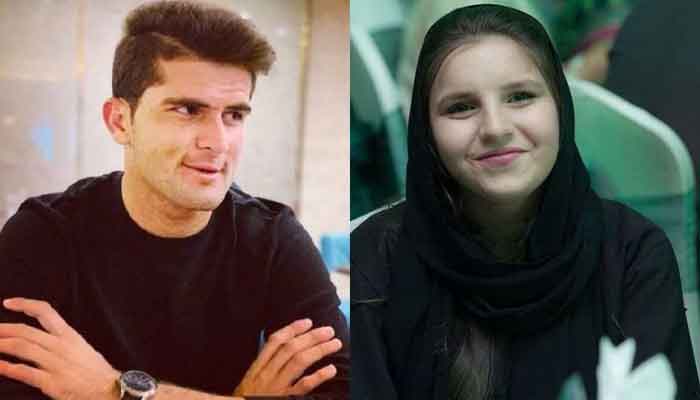 Shaheen Afridi became top Twitter trend in Pakistan after his father announced that the fast bowler is getting engaged to Shahid Afridi’s daughter.

Thousands of fans congratulated the young cricketer after his father revealed that the family of Shahid Afridi’s family has it’s consent to the engagement.

He said that the engagement would soon take place in Karachi, without revealing the date.

According to a sports journalist Shaheen Afridi would get engaged to Ansha Afridi, the second daughter of former Pakistan captain.