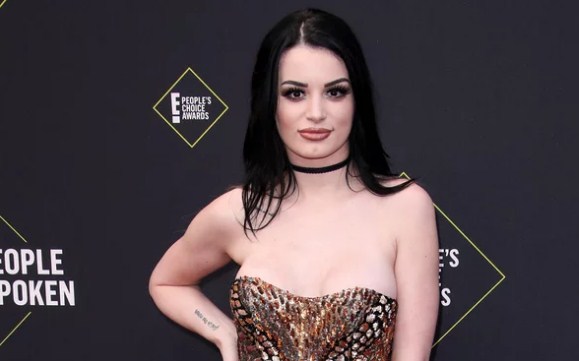 It’s been more than two years since retired WWE stary Paige had intimate photos and videos leaked online, but people are still unforgiving towards the woman as they continue to pass negative comments about her.

Taking to the media, he was discussing possibility of Paige and WWE star Edge’s return to the ring.

“When you’re talking about people as talented as Edge and Paige, who wouldn’t want them to return? I’m a fan, just like everyone else. Yeah, I’d love to see them step in the ring and compete,” he said. “More importantly than that though I’d like to see them live long healthy lives.”

“Edge has kids, you know, Paige — she probably has some she doesn’t know of,” people.com quoted him as saying.

Triple H has tendered an apology after he was called out by some wrestlers and social media users.