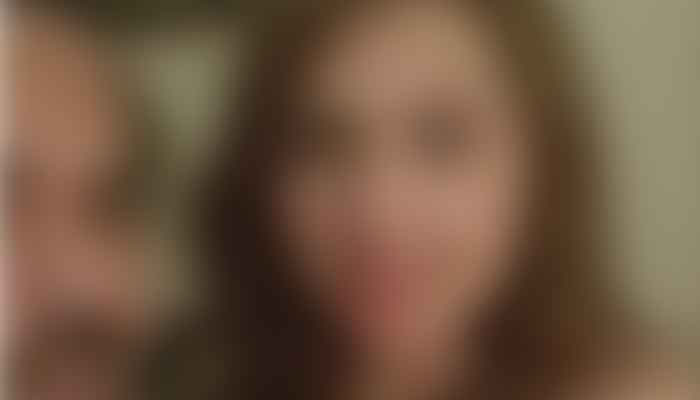 Social media users in Pakistan are circulating a purported video of a woman whom they are identifying as Noorish Imran, without any regard for privacy laws.

Some users have also forwarded picture of senior police official with the woman.

Background discussions with people close to the persons seen in the videos and pictures have called the footage fake and an attempt at character assassination.

Circulation of such content can elicit action from the Federal Investigation Agency.