Will Josh Richards apologize to Lil Huddy too? 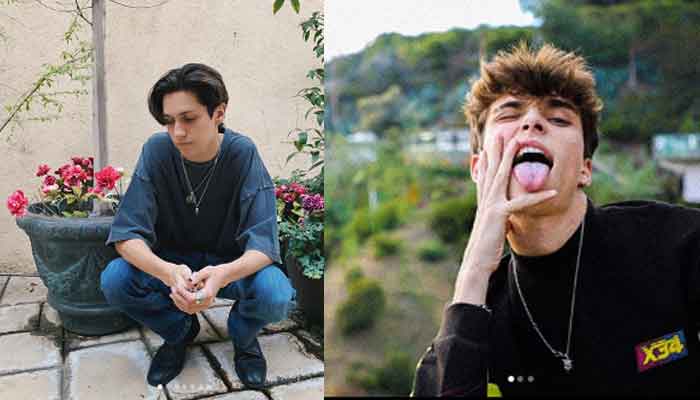 Josh Richards has apologized to his fans after he was literally caught with his pants down during an Instagram Live.

The incident happened when fellow social media star Griffin Johnson pulled down his pants, flashing his millions of fans.

It occurred while the eighteen-year-old followed the viral trend where users are required to drop their phones and fly into view to sit on the camera, with their derriere exposed. But Josh Richards ended up showing more than intended.

The leaked video, as fans called it, created a stir on Twitter, with people criticizing Richards for indulging in inappropriate activity.

At first he remained nonchalant but later tendered an apology for the incident, saying it will not happen again.

The TikToker who has 5 million followers on Instagram is also accused of body-shaming TikTok star Chase Hudson aka Lil Huddy.

His post targeting Lil Huddy are still available on Instagram despite the fact that he was harshly criticized for attacking the fellow TikToker.